No Housing Recession Over Horizon

Who is Lawrence Yun?

Lawrence Yun is the Chief Economist & Senior VP of Research for the National Association of Realtors (NAR). He has been featured in many different publications including this one of course with Forbes.com. 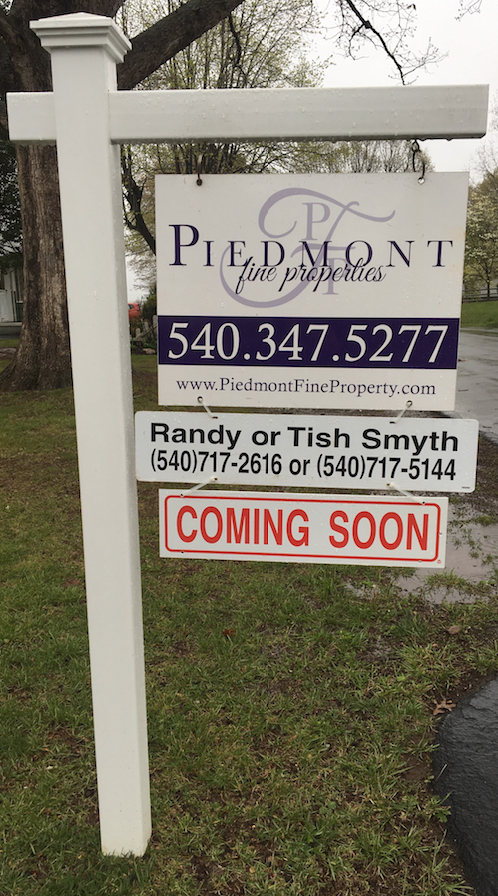 Now the real estate market in general has had a decline in sales and the inventory has fallen, but home ownership is actually on the rise. Please take a look at his article; I will highlight some solid info that is good to know and that every homeowner, buyer, prospector, seller....I think you get it- everyone should know this.

"From an oversupply condition of 12 months of supply at the depth of the housing market crash, it now would take only 4.3 months to exhaust total inventory at the current sales pace. A balanced market would be 6 to 7 months of inventory."

He is simply saying that in a healthy market we would be able to sell all inventory (with nothing else coming on) in 6 to 7 months, currently it would take 4.3 to do so. So right now it's a sellers market.

"Moreover, homes that are being listed are scooped up at an incredibly swift pace, with the typical days-on-market at 26 days in June, matching the fastest pace in over a generation."

"supply shortage is a much better problem to have, compared to a demand shortage."

Its better to have more people wanting to purchase a home than it is to have homes for sale and no one to buy them.

In Yun's example of using the cities Denver and Seattle to explain how the sales are falling and in return that is driving the prices homes up. Here in the Mid-Atlantic region we have had a 2.9% increase per sq ft from last year.

Now as that number can be heavily driven by the metropolitan areas; within the Piedmont area, only Madison county has had a drop in per sq ft pricing.

So the market looks to continue to grow.

Have any questions? Want to talk more in depth on the topic? We'd love to chat with you, or meet for coffee. Don't hesitate to reach out, as we are here for ALL of your real estate needs.

For ADA assistance, please email compliance@placester.com. If you experience difficulty in accessing any part of this website, email us, and we will work with you to provide the information.

Sign Up
Already a User? Sign In
You have been successfully registered
Please check your email.
Go to the homepage
Sorry something went wrong
Please try again.
Try again

We want to help you reach your real estate goals! Let's Chat! 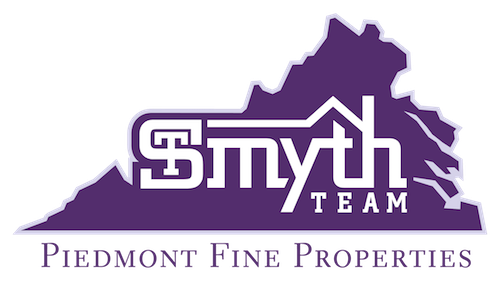 Thank you for stopping by our site! We'd love to get to know you. Fill out the form below so we can serve you better!